Rise up for kids

“Santa’s Visit From the Sky!”

Santa came and visited on Tuesday in his very own helicopter! He not only brought joy to our kiddos but also gifted each one a $100 gift card. Another Christmas season our kids will never forget

Learn More About How Rise Up is Impacting the next Generation!

Learn About Mission, Vision, Core Values, and What Makes Us Unique.

Thank you for being willing to be part of helping children write their stories through our annual raffle.

Without people like you, we could not shape the lives of many future world changers. You are now part of Rise Up for Kids family and community.

Please feel free to come by and visit any time!

Learn More ABout the Round up Raffle! 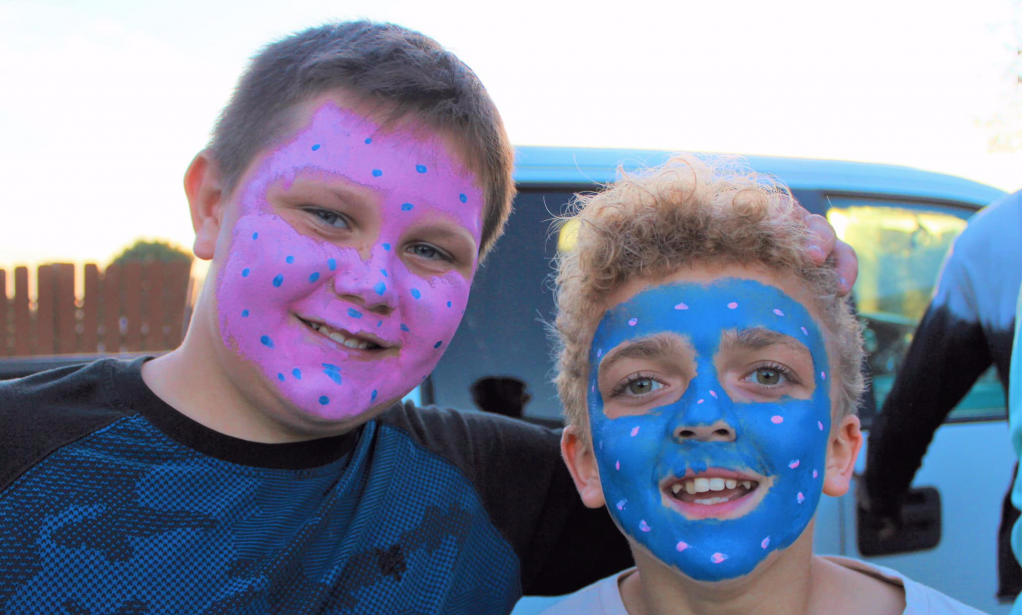 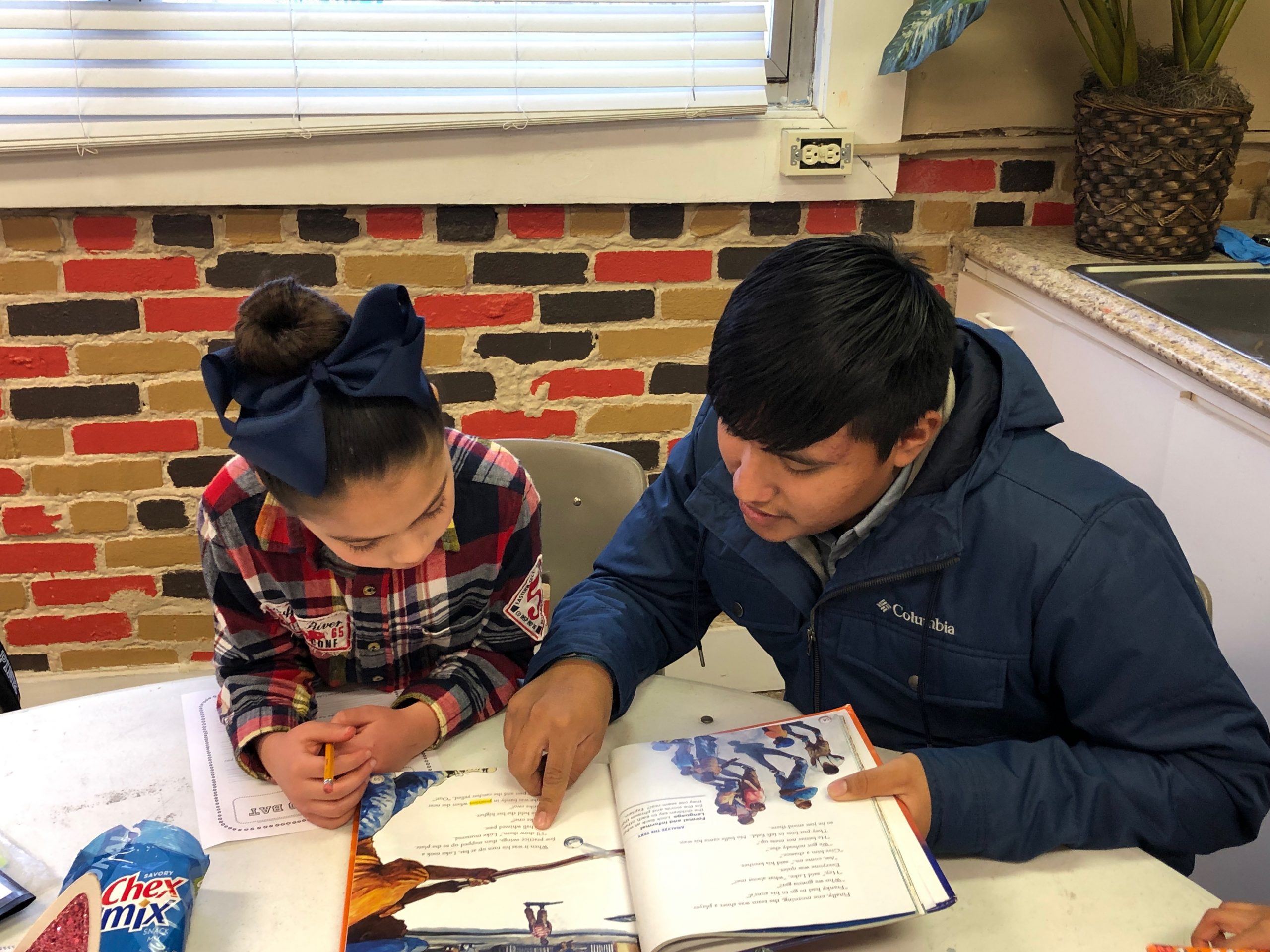 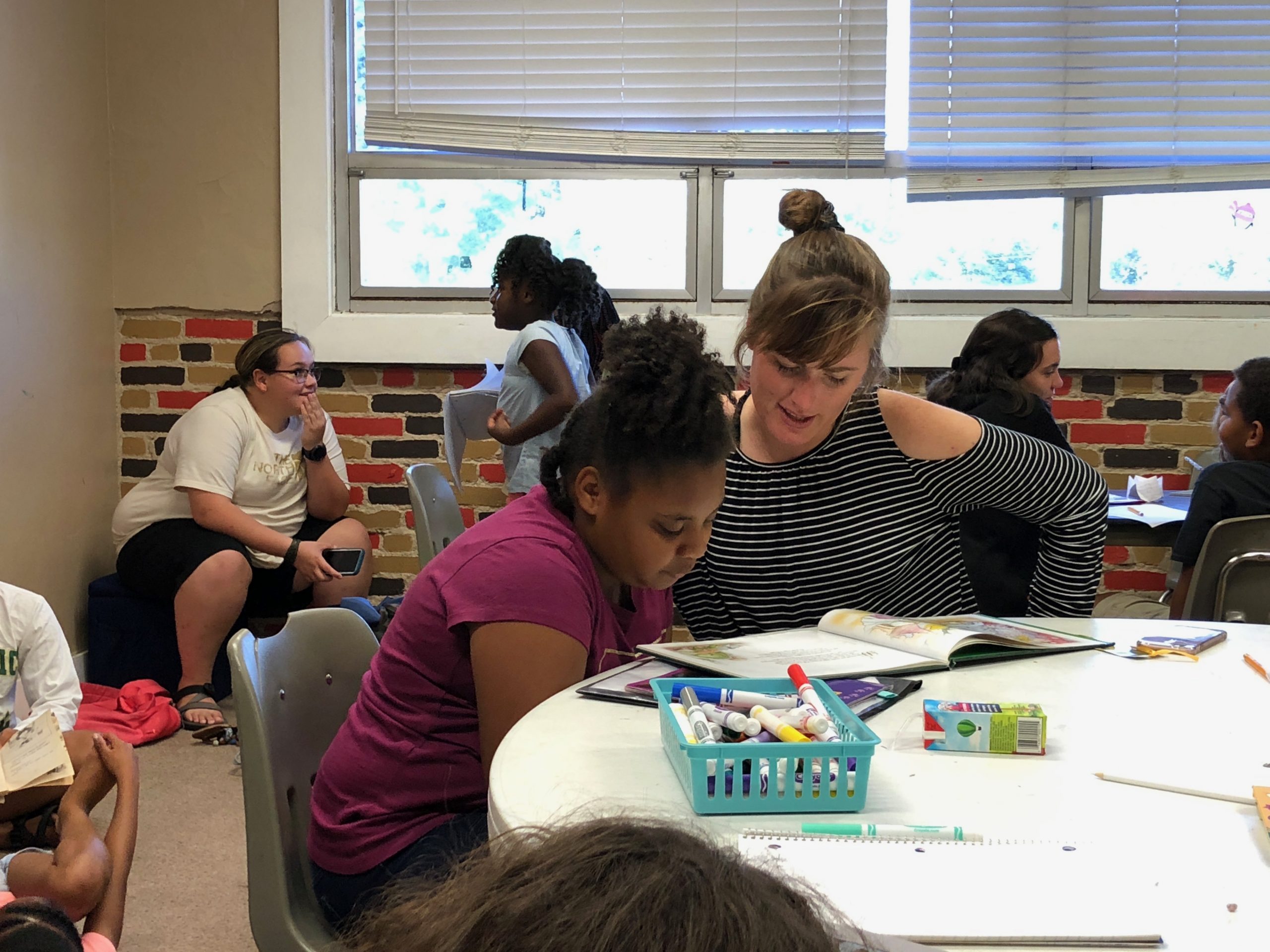 Learn About Mission, Vision, Core Values, and What Makes Us Unique.

Since 1994, over 1000 students have attended our afterschool programs for some duration. Many others attended our small groups or relational education classes.

During that time, youth who participated 3 years or longer achieved the greatest outcomes short and long-term success – thus leading to the goal of; by 2020, have 100 youth who attended 3 years or more go on to be gainfully employed, attend college or trade schoool, or go into the military.

Learn How to Donate Today!

YOUR DONATION MAKES THE DIFFERENCE

DIRECTLY CONTRIBUTE FINANCIALLY TO OUR VISION TO INSPIRE, INFLUENCE, AND IMPACT KIDS FOR LIFE!
Learn More about rise up!

Stay up to date on what's happening with us 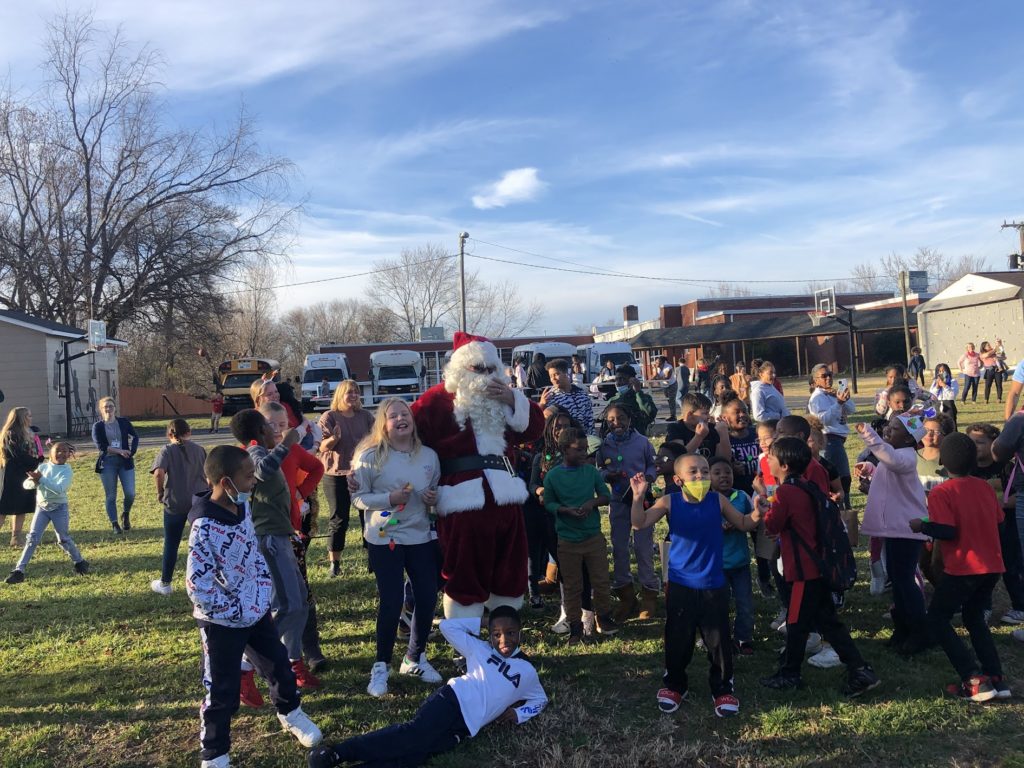 This Christmas we got a very special visitor here at Rise Up – Santa himself! He made a grand entrance in a helicopter to the delight of our Rise Up kids, and he didn’t come empty handed either; each of our kids got $100 from the jolly man!
Read More 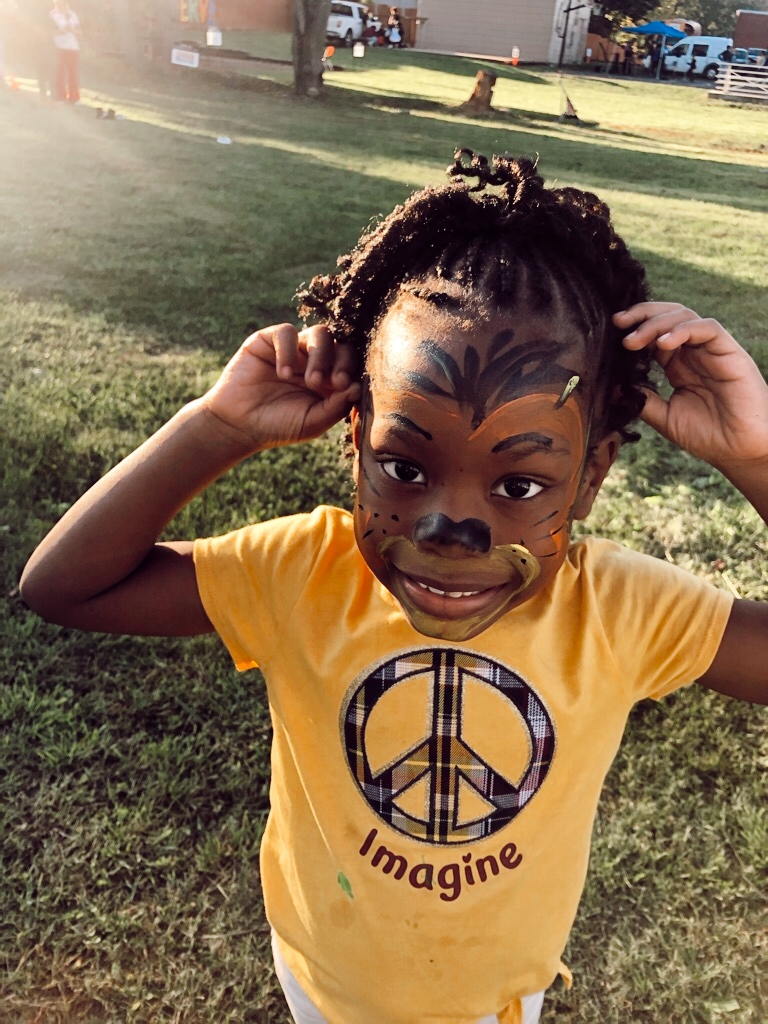 It was a great evening for all – our 17th Annual Fall Festival and 3rd Annual Raffle. It was a delight to see kids ride on the hayride, to pet animals, jump in the bouncy house and lots of great food. This is one of our few times where we have all of our volunteers,
Read More 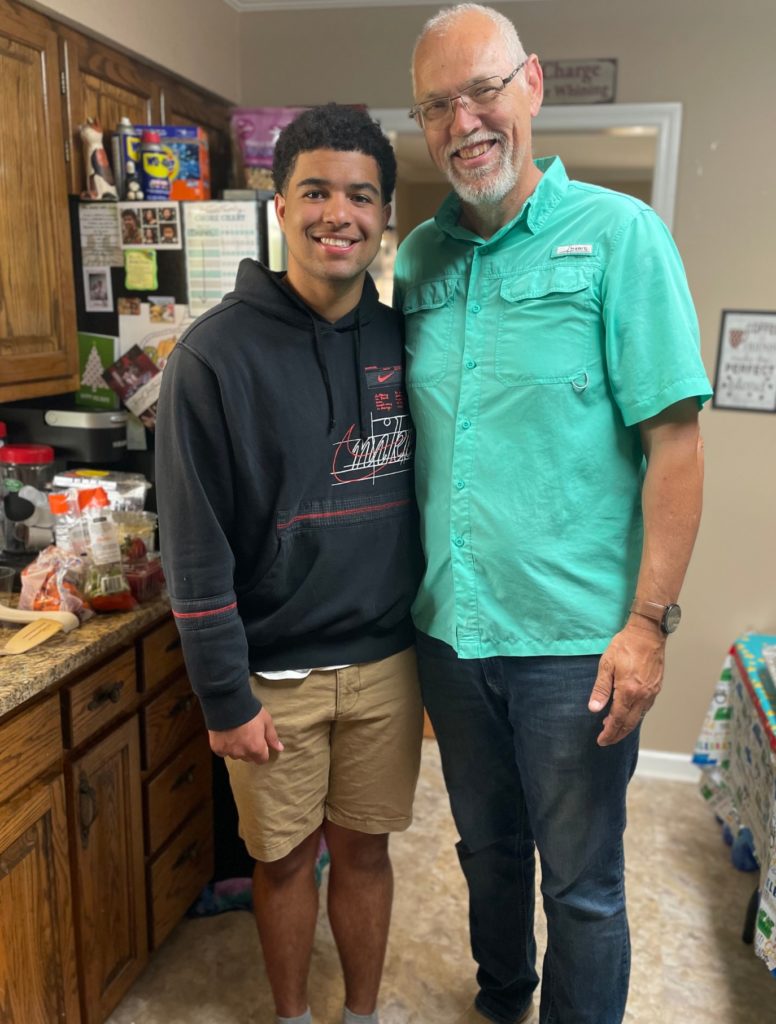 I’ve never been a hunter, though I grew up in a culture where hunting was a way of life and provided necessary food. Even so, I think I would have been a good one because one of the most important skills to hunt is thinking long, like waiting out to track the animal might take
Read More

Founder & Executive Director of Rise Up for Kids

“Rise Up for Kids affirms the immutable tenets of the Christian faith while helping kindergarten through high school youth become relationally successful and prepared for the future.” 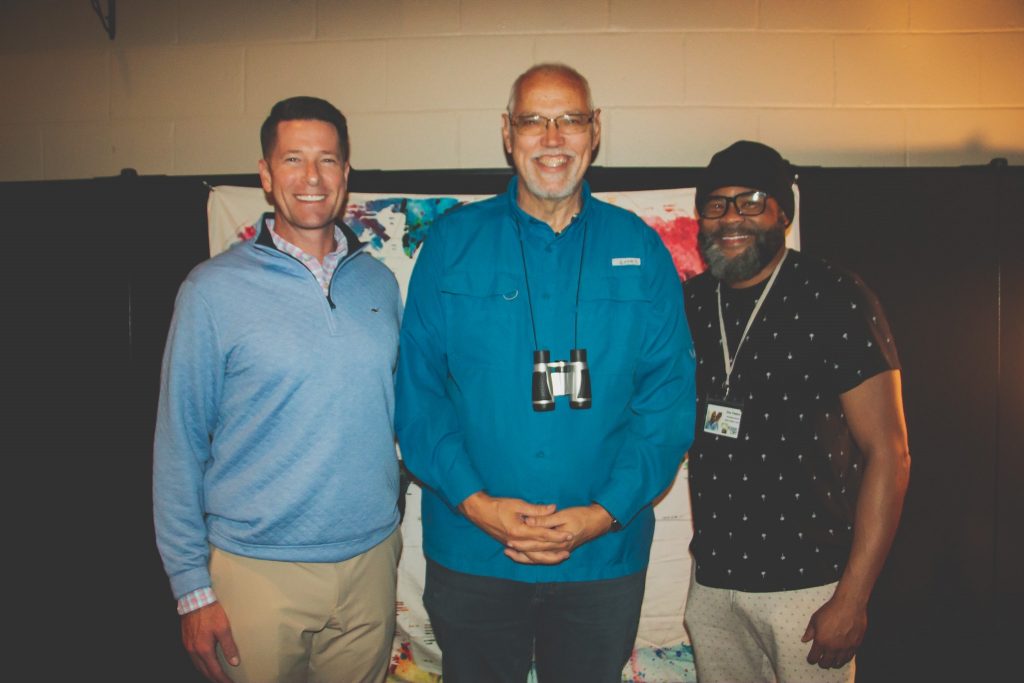 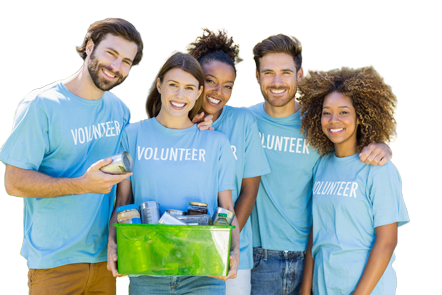 Want to Become a Volunteer?

Rise Up! gives families 3 options as to the depth of relationship they want their kid to have with us, from mentoring, small groups, and our after school program. 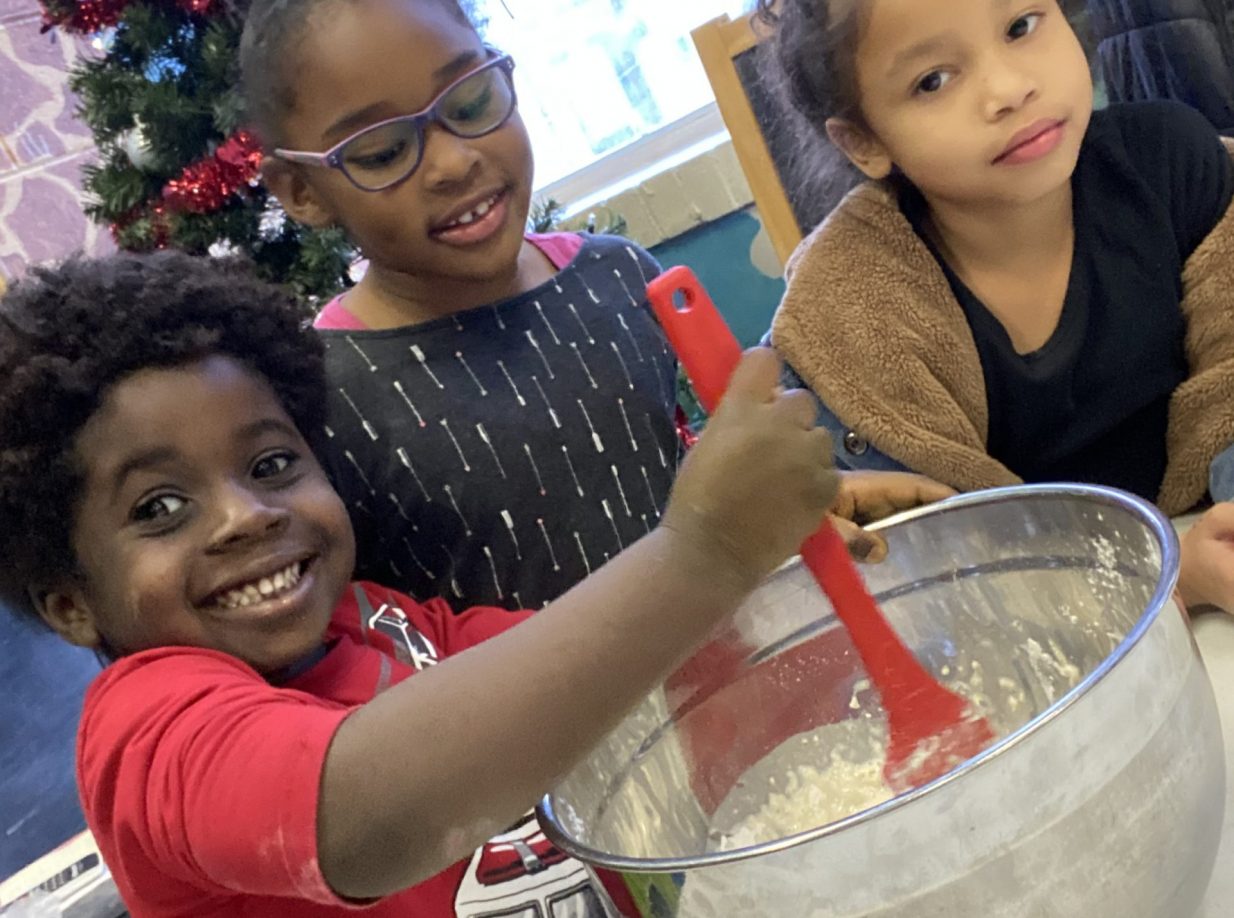 S.K.I.A. (K-5th grade) and Next Level (6th grade and up) are our after school programs. We gather our kids from Indian Trail, Northside, Fairmont, Mt. View, Liberty Bell, and Science Hill to come together as a community at The Refuge daily for academic support, character training, and life skills opportunities.
Read More 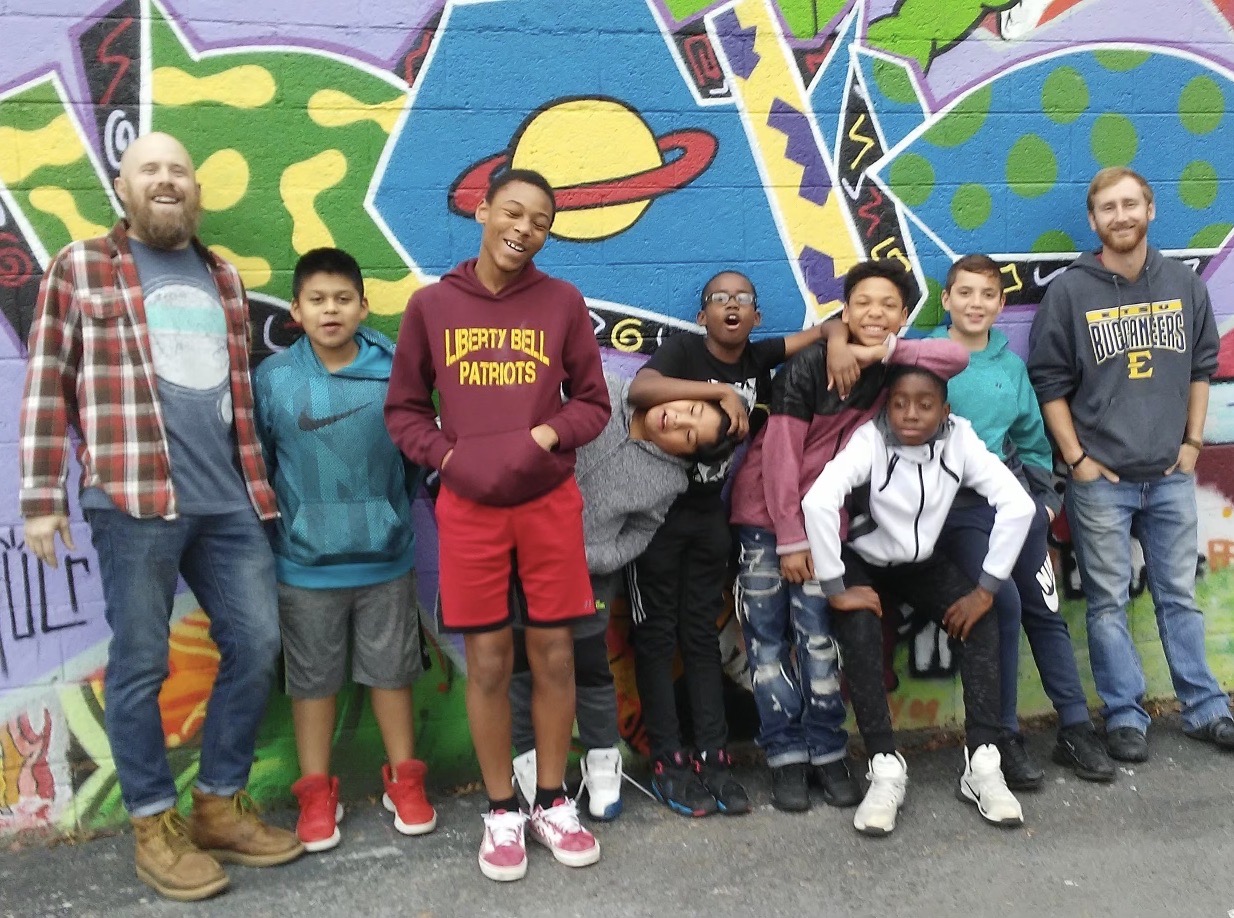 Small Groups meet on a weekly basis. In these small groups, relationships are established and expanded over the students’ years of participation. Character training, job skills, social skills, manners, healthy relationships, and community service projects are just some of the topics discussed in these groups.
Read More 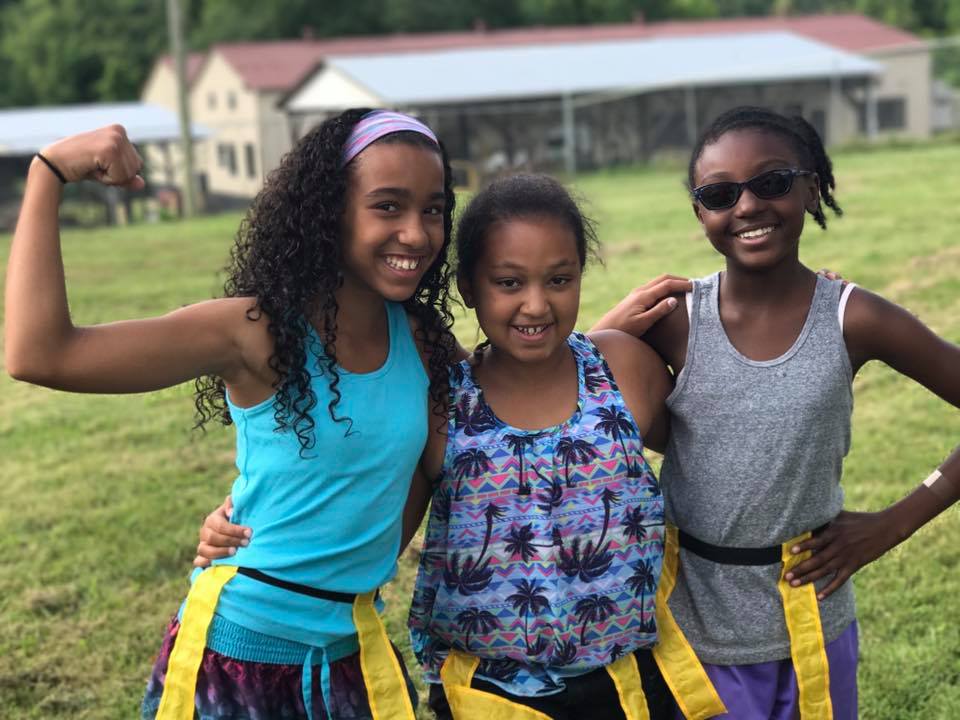 The Rise Up! Mentoring program is based on a one-to-one relationship between an adult volunteer and an under-resourced child. Simple things in life form our favorite memories and influence who we become. Mentors and kids alike find that simple things create truly amazing moments.
Read More

Andrew first started attending Rise Up at the age of 8 (then called Boys to Men). He attended Coach Marion’s BTM group weekly. Andrew was well loved by all of the youth. Like many of the boys, he quickly fell in love with the game of basketball. It was not unusual for his teams to play 40+ games per season. Although his teams won many trophies, it was the life lessons that he and the others learned that helped shape them into the men they are today. These lessons included being a supportive teammate, overcoming adversity, being coachable, and learning to lead. Like others, Andrew had some obstacles to overcome. Some were self-induced and others were placed upon him. However, with determination and support, he went on to become successful!

Natisha is a single mom to four wonderful children (ages 10-16) who are involved with Rise Up! through both mentoring and our SKIA Program. She first learned about Rise Up! serveral Years ago through her daughter's teacher who thought Natisha's Family could really benefit from Rise Up! The teacher's husband also happens to be a mentor. 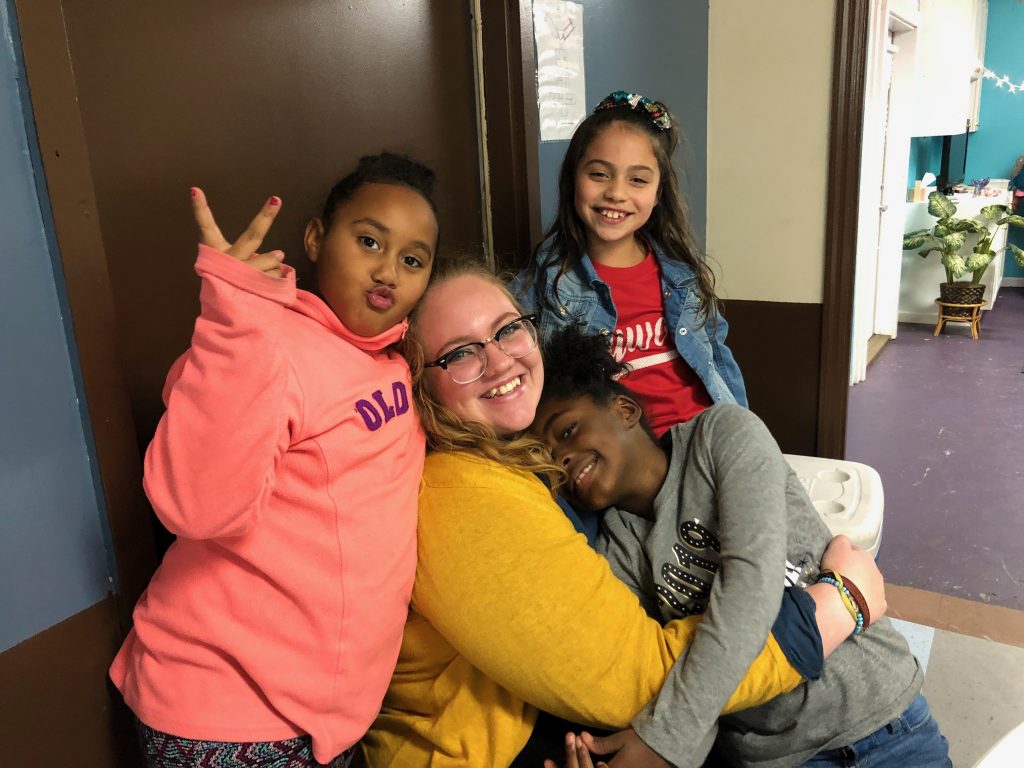