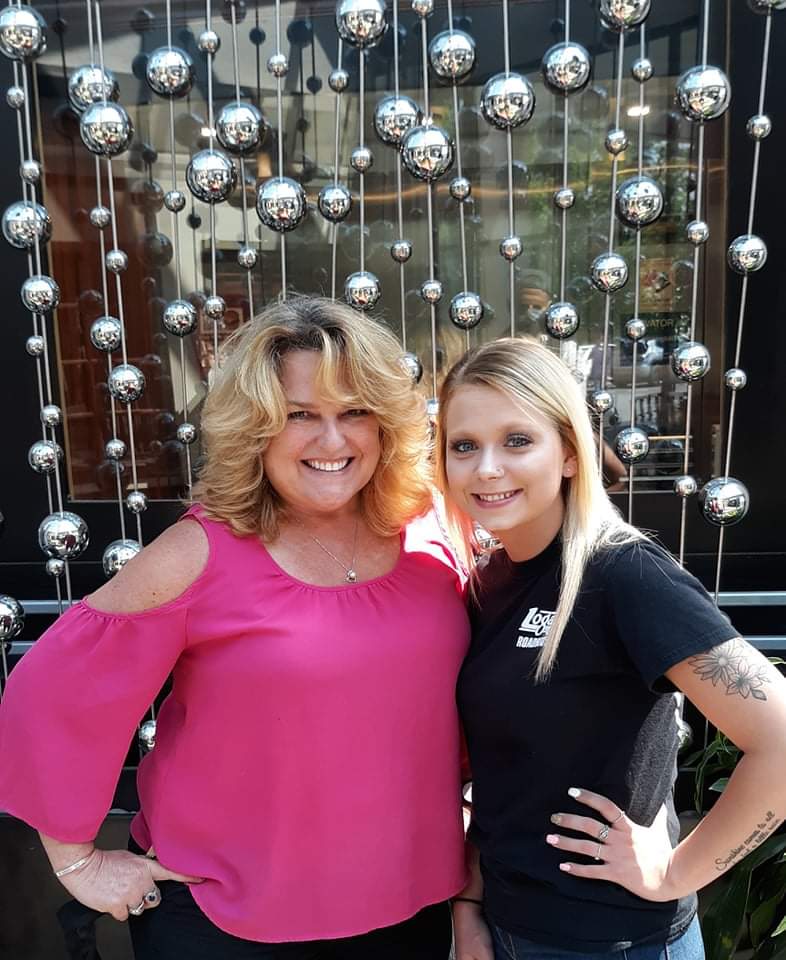 SUCCESS STORY- KAITYLYN Katelyn Crowder Katelyn has been a part of the Rise Up family since she was six. At that time, she became a mentee of Robin DeMonaco. She had to overcome many obstacles, but with her mentor’s support and her own determination, Katelyn is on her way to doing great things with her […] 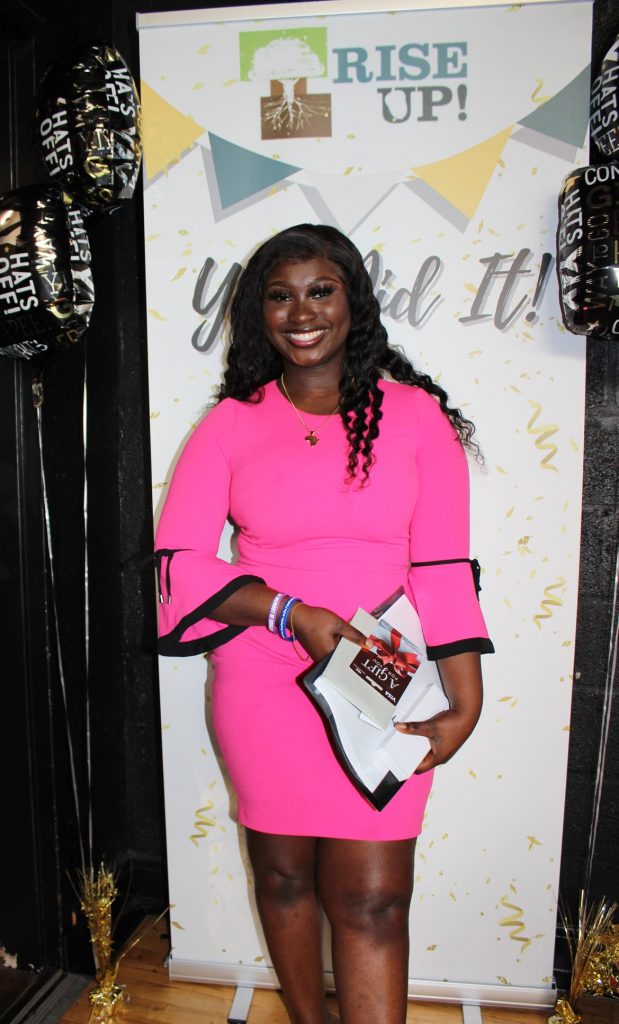 SUCCESS STORY- JACKIE Jackie Sayee Jackie lights up every room she enters. She’s been doing that at Rise Up since the first grade! From day one, she and her family planned on her going to college. She excelled academically throughout her school career. One of Jackie’s distinguishing characteristics is her desire to help others. She […] 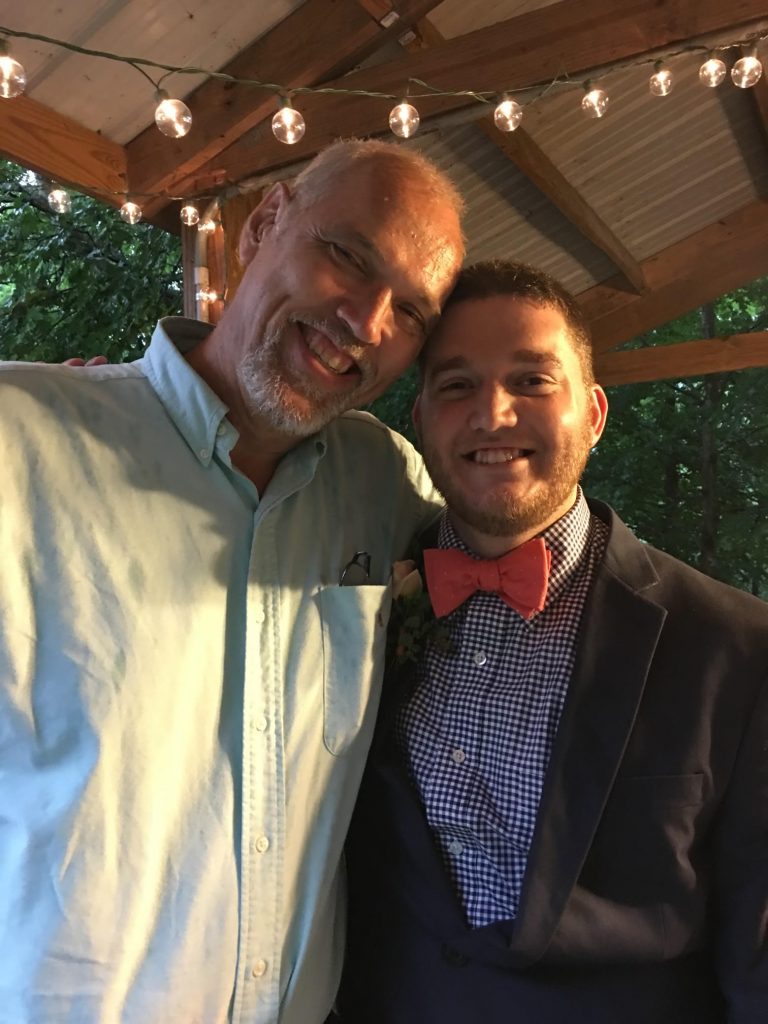 SUCCESS STORY- ANDREW Andrew Clawson Andrew first started attending Rise Up at the age of 8 (then called Boys to Men). He attended Coach Marion’s BTM group weekly. Andrew was well loved by all of the youth. Like many of the boys, he quickly fell in love with the game of basketball. It was not […]